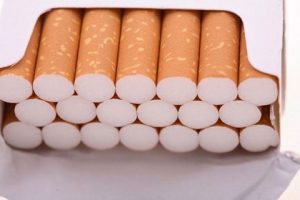 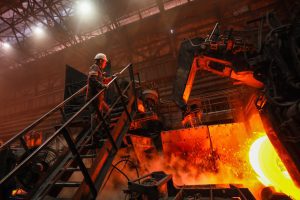 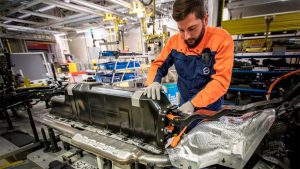 Megatex LLC (Konstantynivka, Donetsk region), the manufacturer of batteries from used batteries, has asked President of Ukraine Volodymyr Zelensky to help solve the problem of legalizing the purchase of recyclable materials.
“We produce accumulator batteries from used batteries, and now when buying recyclable materials (any), a company engaged in cashing money flows is at the end of some link, while the plants recycling this raw material take the punishment from the tax service and prosecutor’s offices. If this is brought to the legal business, the government will receive UAH 4-5 billion of additional receipts,” Head of the company Yuriy Shapran said during a meeting between the president and business representatives of Khmelnytsky region on Wednesday, June 3.
In his opinion, a solution of this problem could be a tax of 3-4%, which the processor would pay for the supplier of raw materials.
“If buyers of recyclable materials pay a tax of about 3-4% for the supplier, then this money will go to the budget. Today, I can frankly say this, this is the cost of the services of cashing companies and it will be easier for business to work, it will not spend time on all these troubles with the law,” Shapran said.
He said that in this case there will be no avoidance of identifying a supplier, which the EU is opposed to.
“We identify him (the supplier), but we pay this tax for him and then he is free, he is honest. The company paid the tax for him and it will not require any additional taxes afterwards,” Shapran said.
In addition, he considers it necessary to cancel the payment of a 5% import duty on recyclable materials for the production of batteries.
“We import raw materials from abroad, and we have a 5% duty, while there is no any duty on other raw materials. We have very low margin, so it is very difficult,” the head of the company said.
He also said that the company is ready to work, it has prospects and more and more foreign partners (it exports 75% of its products), and it is also ready to increase production volumes.
“There were problems under the previous government authority, namely Vesta plant in Dnipro, where former MP Dzenzersky [Denys Dzenzersky, MP of the seventh convocation] worked completely off the books. They were bankrupt, but they worked and the tax service did not come there, while we were unprofitable for four years,” Shapran said.
“That is, there are two problems, namely, to legalize the purchase of recyclable materials and remove the import duty on raw materials,” he said, providing Zelensky with the prepared materials.
Since 1993, Megatex LLC has been producing various lead alloys and is engaged in the production and maintenance of accumulator batteries, their purchase and recycling. 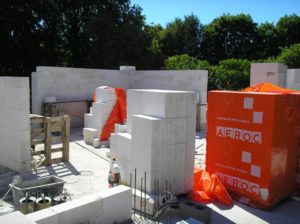 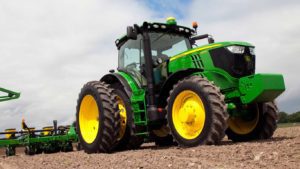 Ukrainian manufacturers of agricultural machinery has said it is necessary to reduce the local contents of domestic complex agricultural machinery set for 2019-2021 that should be observed for receiving a partial compensation for the cost of machinery and equipment.
UkrAgroMash Association of Agricultural Machinery and Equipment Manufacturers addressed to First Deputy Premier of Ukraine Stepan Kubiv with the respective request, the text of which was made available by the National Committee on Industrial Development on Facebook.
“Under present intense competition with the companies from other countries, which can afford cheap loans and enjoy various incentives and financial support of their countries…it becomes more difficult for the Ukrainian producers to uphold their position in the market and increase the local content with having no such kind of support,” reads the report.
The association says current year business realities make it impossible for the manufacturers of the complex self-propelled machinery to gain local contents, which have been set in 2013, for 2019/2020.
Thus, it is proposed to set local contents for self-propelled combine harvesters on the level of 40% in 2019, on the level of 45% in 2020, and on the level of 50% in 2021 (now these indicators are 55% and 60% respectively in 2019 and 2020), to set 45% and 50% contents for tractors for 2019 and 2020 (previously 55% and 60%), and 55% for 2021.
Besides, the manufacturers propose to fix local contents for special-purpose agricultural machines this and next years on the level of 50% and 55% (previously 55% and 60%), and 60% for 2021, local contents for self-propelled spraying machines on the level of 40% and 45% (55% and 60%) and introduce 50% for 2021.
The farm producers also ask to introduce spraying trailer machines into the list setting 45% of local content for 2019, 50% in 2020 and 55% in 2021.
As reported, the program of financial support for agricultural producers (subsidies for the purchase of agricultural machinery, equipment, railway cars) is about UAH 881.8 million. Of these, partial compensation for the cost of agricultural machinery and equipment made in Ukraine is UAH 681.79 million, special vehicles for the transportation of grain, equipment for the production of bioethanol and electricity from biomass, which were purchased from domestic producers – UAH 200 million. 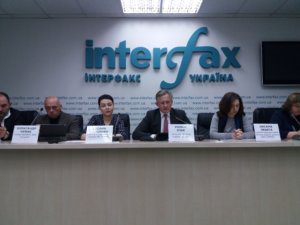