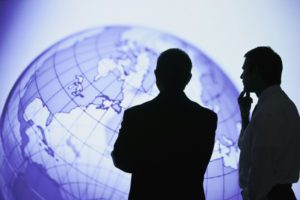 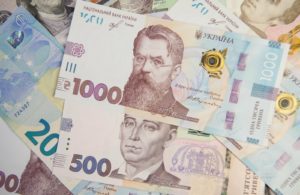 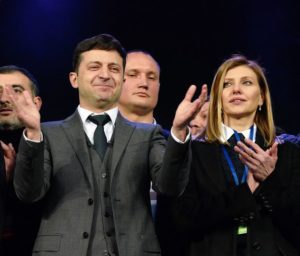 Five Ukrainian parties are likely to overcome the 5% election threshold in the upcoming elections to the Verkhovna Rada, and two other parties also have chances to qualify for parliament, considering the margin of error, the Razumkov Center sociological service said in presenting the findings of a public opinion survey on Thursday. The poll of 2,018 respondents aged 18 and older, which Razumkov Center conducted in all regions of Ukraine on July 12 to 17, 2019, showed that 40.2% of all respondents and 44.4% of those who are determined to go to polling stations and have decided for whom to vote are planning to vote for the Servant of the People Party.
Another 12.1% (13.3%) said they would vote for Opposition Platform – For Life, 7.7% (8.5%) for Batkivschyna, 6.8% (7.5%) for European Solidarity, and 6.1% (6.8%) for Holos.
Taking into account the theoretical error margin of 2.3%, two more parties also have chances to be elected to the Rada, as 4.0% (4.5%) said they would vote for Power and Honor and 3.0% (3.3%) for Radical Party.
All other parties running in the elections are unlikely to garner more than 2.5% of votes given by those determined to go to polling stations.
At the same time, 9.5% of the respondents who said they would go to polling stations are still undecided about their preferences.
Another 8.2% of those polled said they would ignore the elections.
Servant of the People has the relatively largest number of supporters in the southern (56.4% of all respondents) and the central (37.8%) macro-regions of Ukraine.
The Opposition Platform – For Life party enjoys better support in the eastern (22.4%) and southern (13.3%) parts of the country.
Batkivschyna has the best chances in the central (10%) and western (7.4%) parts of the country.
European Solidarity should get 6.9% in the central and 8.9% in the western macro-regions.
Holos has the highest support in the western region (12.1%).
“The younger the respondents, the more likely they are going to vote for Servant of the People (the party is supported by 25.3% of those who are 60 or older and by 48.1% of young people aged from 18 to 29). The Holos party also has the highest percentage of support in the youngest age group (18-29 years). Electoral support for the Opposition Platform – For Life, Batkivschyna, and Power and Honor is more prominent among senior age groups,” the sociologists said.