UKRAINIAN PRESIDENT: NEW CONFINEMENT AT CHORNOBYL NPP TO BE COMMISSIONED IN DECEMBER 2018 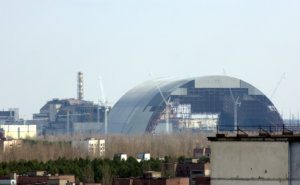 PRESIDENT OF UKRAINE TO GERMAN HANDELSBLATT: MANY INFLUENTIAL COMPANIES COME TO UKRAINE 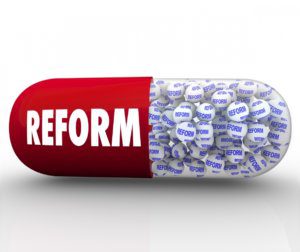 President of Ukraine Petro Poroshenko says that the reforms implemented in Ukraine are aimed at improving the investment climate. “We are resolutely implementing reforms to improve the investment climate significantly. The evaluation of the World Bank can be more trustworthy than the words of the president. In the Doing Business rating, Ukraine got from the 137th place, before my presidential term, to the 76th place – last year. No country has shown such dynamics. And we do everything possible to get to the top 50 shortly,” Poroshenko said in an interview with the German Handelsblatt business newspaper, quoted by the presidential press service on Monday.
According to Poroshenko, there was a thorough reform of the tax industry in Ukraine, reform in the education, medical and pension sectors, as well as energy sector in terms of state procurement and privatization, which the IMF did not initially believe in. Ukraine also carried out a revolutionary reform of the banking sector. “All these are very unpopular, yet required steps,” he said.
The president added that following the results of the competition for obtaining licenses for the use of 4G communications by mobile operators, Ukraine got UAH 8 billion instead of the expected UAH 5 billion.
“The most important thing is the opinion of investors, and many influential companies have come or returned to Ukraine,” the president said. 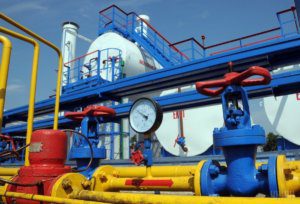 PRESIDENT POROSHENKO RECEIVES UAH 16,303,874 INCOME IN 2017 ACCORDING TO DECLARATION

Ukrainian President Petro Poroshenko’s income in 2017 has totaled UAH 16,303,874, of which 18% were returned to the state in the form of personal income tax levied on the wages and the deposits, and 1.5% in military tax. “The total amount of income received by Petro Poroshenko in 2017 is UAH 16,303,874, of them UAH 336,000 is salary, which the head of state annually remits to charity, and a total of UAH 15,795,874 in interest on deposits. These and other data can be found in the electronic declaration of Petro Poroshenko for 2017, which will appear in the public domain today,” according to the press release posted on the president’s website on Friday. The amount of funds on Poroshenko’s bank accounts have decreased over a year by $430,000.
According to the law, the president declared the expenses for the previous year – including the funds that were spent on vacation. This money was officially transferred in non-cash form from previously declared own accounts in compliance with the banking and tax legislation of Ukraine.
The report says that the amount of declared vacation expenses is half the figure that appeared in the media. “Not a penny was spent from the state budget,” the press service assured.
Last year, Poroshenko did not receive dividends from enterprises, whose ultimate beneficiary he is. 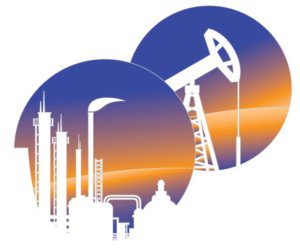