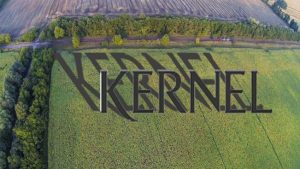 The annual general meeting of shareholders of Kernel, one of the largest Ukrainian agrarian groups, at a meeting on December 10, plans to approve the payment of dividends for the 2020 financial year (FY, July-2019 – June-2020) in the amount of $0.42 per share.
This is stated in the draft decisions of the general meeting at the Warsaw Stock Exchange on Monday.
In addition, the shareholders plan to agree at the meeting to reappoint the Luxembourg Deloitte Audit as an independent auditor of Kernel. 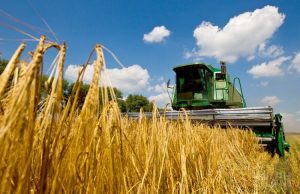 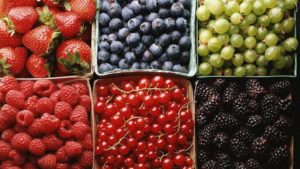 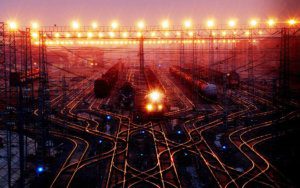 Representatives of large associations of industrial and agroindusitral enterprises of Ukraine have asked the Ukrainian prime minister to solve the problem in the sphere of transportation by rail, in particular, the shortage of gondola cars and rolling stock. The request is outlined in an address posted on the website of the Ukrcement association
“Rail transport provides for about 60% of the total volume of cargo transportation in Ukraine. To ensure efficient operation of enterprises of the leading sectors of the economy of our state, it is the freight transportation by rail that is critical. We are only approaching the period of the peak transportation, and the enterprises are already experiencing an acute shortage of gondola cars. These all restrains development of metallurgical, chemical, cement and agrarian sectors, “the associations said.
The authors of the document said that industrialists and agrarians do not receive the ordered cars in due time and do not have access to those for which they have already paid the rent. The cars are staying idle at cross rail stations, and enterprises continue incurring losses and disrupting the implementation of contracts.
In addition, the associations asked the prime minister to invite representatives of the associations of industrial enterprises and the agroindustrial complex to the government meeting, where the report of the board chairman of PJSC Ukrzaliznytsia will be heard.
The letter was signed by the Federation of Metallurgists of Ukraine, the association of enterprises Ukrmetallurgprom, the Ukrainian Grain Association, the Ukrainian Chemists Union, the Ukrainian Association of Ferroalloys Producers and the Association of Cement Manufacturers Ukrcement.

UKRAINE INCREASES AGRI EXPORTS TO EU BY 28%, BUT THE LARGEST IMPORTER OF UKRAINIAN AGRARIAN IS INDIA 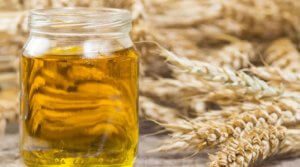 Exports of Ukrainian agrarian products to European countries in January-February 2018 increased by 28.1%, or by $224.7 million, and amounted to $1.025 billion compared to the same period of 2017, the Ministry of Agrarian Policy and Food reported referring to the deputy minister for European integration, Olha Trofimtseva. “Thus, at the moment, the EU accounts for 36.5% of our agricultural exports,” she said.
On the whole, the foreign trade in agricultural products in the first two months of 2018 amounted to $3.7 billion, of which $2.8 billion fall for the export of Ukrainian agrarian and food products.
“In the first two months of this year, Ukrainian agrarian exports increased by $102.1 million compared to the corresponding period of 2017 and reached $2.8 billion. Our traditional export leaders are cereals with a 35.3% share, vegetable oil with 24.1% and oilseeds with 12%,” the deputy minister added. During this period, export of Ukrainian poultry meat grew by $29 million, eggs by $11.4 million, butter by $20 million, chocolate by $7.5 million, grape wines by $6.1 million, she said.
According to Trofimtseva, in January-February 2018, the largest importer of Ukrainian agrarian and food products was India, which imported Ukrainian products worth $335.9 million. The top five trade partners included Spain with $201.1 million worth of imported Ukrainian products, the Netherlands with $199.3 million, Egypt with $189.6 million and Italy with $185.6 million.