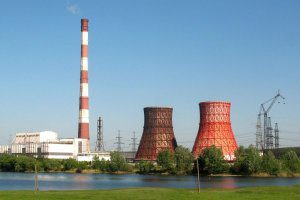 The companies approved for sale are listed in Cabinet resolution No. 271 dated May 12, 2015, which was posted on the government’s official website.

A 78.29% share in PJSC Centrenergo will be put up for sale, as well 25% of shares in PJSC Donbassenergo, PJSC DTEK Dniproenergo and PJSC DTEK Zakhidenergo each.

As reported, two out of the four stakes in the power generation companies planned for sale are controlled by Rinat Akhmetov’s DTEK (a 72.9% stake in Dniproenergo and a 72.2% stake in Zakhidenergo). Ihor Humeniuk’s Energoinvest Holding owns 60.8% of Donbassenergo’s shares, while the state holds 78.2% of Centrenergo’s shares. 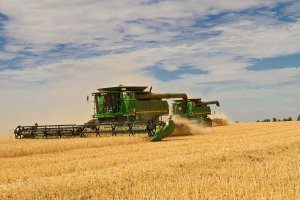 KYIV. May 13 (Interfax-Ukraine) – The U.S. Department of Agriculture (USDA) has forecasted that the Ukrainian grain harvest in 2015 will reach 55.33 million tonnes against 64.1 million tonnes in 2014. 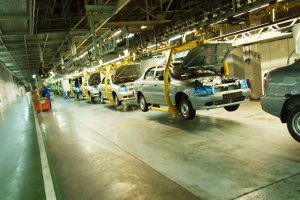 KYIV. May 13 (Interfax-Ukraine) – The UkrAVTO Corporation’s PJSC Zaporizhia car plant ZAZ, which resumed operating at full capacity in April 2015, manufactured 277 passenger cars, while its output in March 2015 was a mere 5 cars.

At the same time, output in April 2015 against April 2014 plunged by 85.8%, Ukrautoprom Association has reported.

As reported, ZAZ has drawn up a vehicle manufacture schedule for one quarter and its further plans will be unveiled after the first half of 2015 due to the unclear prospects for development and the current situation of the Ukrainian new vehicles market

Previously, the plant had said that production was being restored gradually. In March the component workshops started operation and welding of the car bodies began in early April. 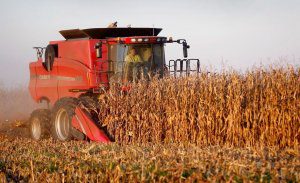 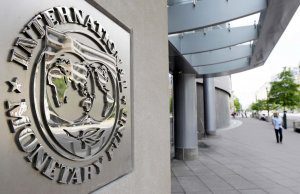 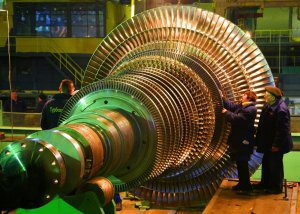