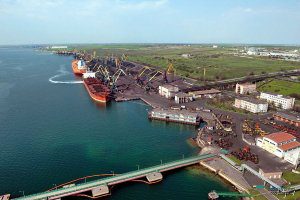 KYIV. July 10 (Interfax-Ukraine) – Yuzhny seaport (Odesa region) has assessed the total plan of capital investment for 2015-2019 under the investment program for medium-term outlook as being worth $500 million, the port’s press service has reported.

The press service said that Head of Yuzhny Port Oleksandr Lahosha gave this information to a delegation of representatives of the commercial office of the U.S. Embassy to Ukraine headed by Senior Commercial Officer James Lindley and the American Chamber of Commerce in Ukraine headed by President Andy Hunder during their visit to the port.

Lahosha said that in the past year the efforts of Yuzhny seaport have been aimed at supporting existing facilities and increasing the operating effectiveness for loading and unloading or ships with a carrying capacity of 175,000-200,000 tonnes.

He said that the top priorities in the development of the port are the modernization of berths for loading and unloading, an increase in the number of handling facilities, and boosting cargo handling volume and development of port infrastructure. However, the implementation of this investment program is impossible without raising the funds of private investors.

In turn, Hunder said that he is ready to promote the establishment of mutually beneficial contacts with U.S. private businesses and raising foreign capital.

Yuzhny port was founded in 1978. It is located on the Adzhalyk firth and is the deepest harbor in Ukraine. The length of its berths is around 2.6 kilometers. The port has six handling terminals.

FIRST COMBINE UNDER JOINT PRODUCTION OF KHARKIV TRACTOR PLANT, SAMPO ROSENLEW TO BE READY IN SEPT 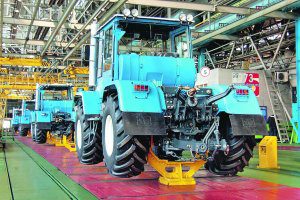 “We tentatively plan to do this in September… In general it is planned to assemble five trial models this year,” he said at a press conference on Thursday.

Hubin said both companies plan to start mass production of combines under the project in 2016: 200 units will be made.

As reported, a contract to create a joint venture by Kharkiv tractor plant and Sampo Rosenlew was signed in December 2014.

In 2016, Kharkiv tractor plant plans to manufacture about 200 harvesters, and by 2018 to increase production to 500 units per year.

The plant, which is part of a joint project with Sampo Rosenlew for harvester production, intends to bring the level of localization to at least 35% within the first year of mass production. 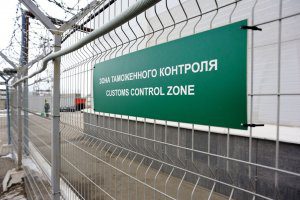 “As of today, the development of a new [customs] terminal with the unprecedented speed of customs clearance and without direct contact between entrepreneurs and clerks is in the pipeline. A new, transparent office of effective public services, which are provided by the state, will be introduced, and it will be high-quality and non-corrupt services,” he said at a meeting with regional governors and law enforcement agencies in Odesa on Wednesday. 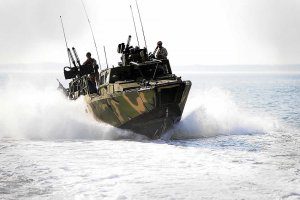 According to Interfax-Ukraine defense sources the preparation of new the Kentavr project, which is a development of the production line of the small armored artillery crafts Gurza and Gurza-M, was ensured by the April contract with Ukrspecexport state enterprise. The details of cooperation and name of the foreign customer haven’t been revealed.

According to the manufacturer, in contrast to the Gurza and Gurza-M, Kentavr has extended functions to execute special tasks and solve complicated tasks in sea and river water zones through combat or by transporting 32 assault troopers.

“In prospect, the possibility of realizing Kentavr project as a part of international cooperation both on Ukraine’s capacity and abroad at the interest of Ukrainian Navy isn’t left out,” the source said.

Manufacturing of Gurza-M boats, as ordered by the Ukrainian Defense Ministry, is carried out by Kyiv-based Leninska Kuznia PJSC. The boat’s full load displacement is 50,7 tonnes, its length is 23 meters, its width is 4.8 meters and its draught is one meter. The boat’s maximum speed is 25 kts, its cruise speed range is 700 miles, and its endurance is a maximum of five days. The boat has two remote controlled BM-5M.01 fight modules made by Mykolaiv Repair Mechanic Plants, an optoelectronic fire control system and a set of portable anti-aircraft weapon systems.

According to information made public by the Ukrainian Defense Ministry, by the end of 2015, the Ukrainian Navy will be reinforced with two Gurza-M boats, and by 2020 – with 18 boats. 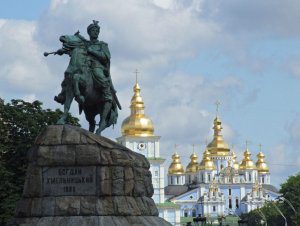 He stressed that in order to improve the investment climate in Kyiv, the terms for the approval of investment projects had been shortened by five times.

“Today, all regulatory issues take no more than 90 days, whereas it was 1.5 years before,” he said.

He also said that potential investors are able to bid in public online tenders in Kyiv.

“This is a revolutionary step for Ukraine to real transparency, which leaves no room for corruption,” Klitschko said.

As reported, with reference to Deputy Director General of the Kyiv Investment Agency (KIA) Vitaliy Boiko, KIA had implemented investment projects worth about UAH 1 billion by the end of April 2015.

As of April 22, 2015, KIA had been developing about 70 investment projects worth about $1 billion, he said. 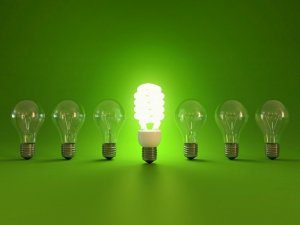 KYIV. July 9 (Interfax-Ukraine) – Ukrainian banks participating in the state program for partial compensation of the cost of loans for thermo modernization and measures to improve energy efficiency in the housing sector have since the beginning of its implementation in the past year, and as of July 6, 2015, issued 7,400 loans totaling more than UAH 130 million.

According to the State Agency on Energy Efficiency and Energy Saving, with reference to its head Serhiy Savchuk, out of the said volume from June 8 to July 6 loans worth UAH 60 million have been issued.

“The figure we have received this month shows that we are moving in the right direction,” he said.

He said that the total compensation for loans issued since the beginning of the implementation of the program by July 7, 2015 was UAH 8.7 million.

As reported, with reference to the agency, on June 22, 2015 Ukraine resumed compensation payments for loans to individuals for the purchase of boilers using alternative fuel, with UAH 6.3 million being allocated from the national budget for this policy.