NATIONAL BANK OF UKRAINE RISES ASSETS BY 9% IN 2017 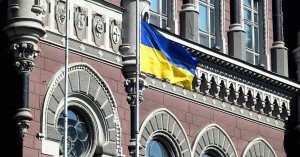 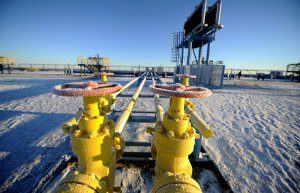 The Slovak company Nafta intends to take part in the development of Yuzivska deposit (Kharkiv and Donetsk regions), the press service of the Association of Gas Producers of Ukraine has said, with reference to the head of the Nafta exploration and production department, Jozef Levoca.
“The representatives of Nafta [at a meeting with the association] told about their plans to participate in the project on implementing the production sharing agreement and readiness to drill at least 15 new wells on Yuzivska site and invest up to $200 million in exploration in the first five years,” the association said.
As reported, the leading Slovak oil and gas company Nafta and Cub Energy (the United States) intend to drill their first well on Uzhgorod gas deposit in 2018. Nafta acquired 50% in Uzhgorod gas area from Cub Energy in summer 2016.

HARVEAST AND MAISADOUR LAUNCH PROJECT FOR MAIZE PRODUCTION IN UKRAINE 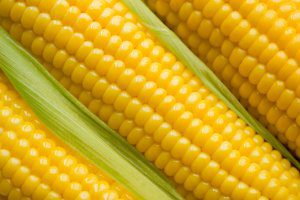 HarvEast agroholding this year will allocate 50 hectares of its areas for the cultivation of hybrid maize, provided by Maisadour seed company, director general of the holding Dmytro Skorniakov has said.
“Of all the irrigated areas, one-third is allocated for sunflower, 150 hectares for hybrid maize, of which 50 hectares for Maisadour. The rest of the irrigated areas are for hybridization of rapeseeds, wheat, beans,” he said during the signing of agreements on cooperation with Maisadour in Kyiv.
The companies also reported on the agreement on cooperation under the license contract after two years of negotiations. This agreement will allow HarvEast to grow its own hybrids on the genetic basis of the French company. HarvEast is an agricultural holding. Its core business is crop production (growing wheat, sunflower, barley, perennial grasses, and corn) and dairy farming. HarvEast Holding was established on March 10, 2011 on the basis of the agricultural assets of Mariupol-based PJSC Illich steel mill (Donetsk region). The shareholders of HarvEast are System Capital Management and Smart-Holding. 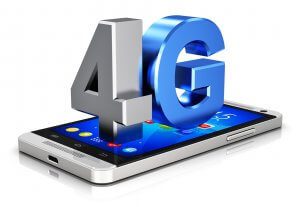 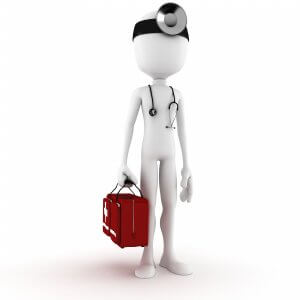 Head of Kharkiv Regional State Administration Yulia Svitlychna and EU Ambassador to Ukraine Hugues Mingarelli have agreed on EU assistance in the construction of a new oncology center in Kharkiv, according to a statement posted on the administration’s website on Wednesday, February 21.
“We have made a decision and will build a new ultra-modern oncology center, with good conditions for doctors and patients. This center should meet all European standards,” Svitlychna said.
According to the report, the assistance of European partners will concern the supply of equipment for a new oncology center.
According to Mingarelli, the EU is ready to support the project to build a cancer center in Kharkiv using the programs of the European Investment Bank.
We are working to improve the quality of services in the healthcare sector. We are ready to use the EIB resources to help you, Mingarelli said.
According to him, the European Union will continue to implement in the region a number of programs on assistance to small and medium-sized businesses, on the development of primary care, etc.
On February 21-22, Mingarelli is on a working visit to Kharkiv region.