INFRASTRUCTURE MINISTRY HOPES TO REPAIR RUNWAY AT ODESA AIRPORT IN 2017 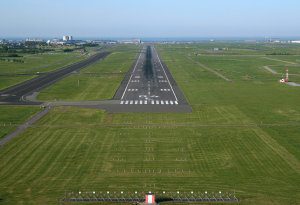 KYIV. Feb 9 (Interfax-Ukraine) – Ukraine’s Infrastructure Ministry hopes to repair the runway at the Odesa international airport in 2017, Minister Volodymyr Omelyan said at a meeting with journalists in Kyiv late on Wednesday.

“The aviation development program is working. I hope that this year we will start repair of the runway at the Odesa airport,” he said.

The minister added that the funds may be provided for some other directions.

As reported, in July 2016 now-resigned Head of Odesa Regional Administration Mikheil Saakashvili said that the Odesa airport could stop operating due to the bad state of the runway.

In February 2017 Vice President of Ukraine International Airlines (UIA) mentioned the bad state of the runway in Odesa.

Odesa International Airport is in the top three largest airports in Ukraine on the number of passengers in the first half of 2016. It performs regular and charter flights between the cities of Ukraine, the CIS, Western Europe, Asia, and Africa.

UKRAINE POSTS 50% RISE IN POULTRY EXPORTS, IN PORK EXPORTS 31% UP IN JAN 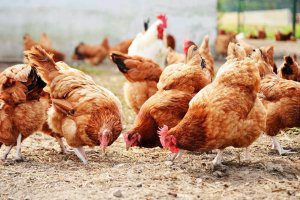 KYIV. Feb 9 (Interfax-Ukraine) – Ukraine in January 2017 exported 10,993 tonnes of poultry, and this was 50% more than a year ago, the State Fiscal Service has reported. 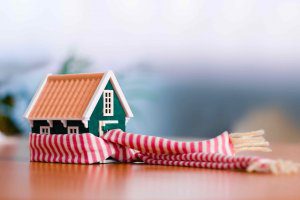 KYIV. Feb 9 (Interfax-Ukraine) – The Ukrainian Cabinet of Ministers at its meeting on Wednesday adopted a decision to extend for 2017 the public program to partially compensate the cost of loans for modernization of heating efficiency and increase of energy efficiency in the Ukrainian housing sector (the ‘warm loans’ program), the press service of the State Agency for Energy Efficiency and Energy Saving reported.

“The government has extended the popular ‘warm loans’ program for 2017 and improved the procedure for provision of compensations under this program. Soon, Ukrainians will be able to make full use of its capabilities and raise non-repayable financial aid from the state for energy efficiency measures,” the agency head, Serhiy Savchuk, said.

According to him, the list was of banks participating in the program has been extended in particular to include PrivatBank, which according to Savchuk, will allow enhancing competition among banks, reducing the cost of loans, and attracting more participants.

In addition, a mandatory commercial accounting for the activities on improvement of heating efficiency of apartment block will be introduced.

As reported, UAH 400 million of the 2017 national budget will be sent to provide non-repayable financial assistance to households and homeowner associations to take energy efficiency measures: insulation of buildings, installation of water and heat meters, heaters with thermostatic regulators, replacement of windows, modernization of lighting and other things. 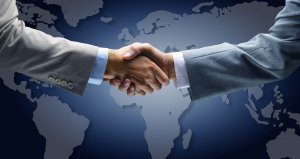 “Greece is extremely interested in development of cooperation with the Black Sea region of Ukraine due to historical links of Greece with these regions, in particular, in cultural and economic aspects. And we are very keen to develop closer links with the Black Sea regions,” the prime minister of Greece told after a meeting with Ukrainian Prime Minister Volodymyr Groysman in Kyiv on Wednesday evening.

According to Tsipras, the two countries have historical ties. About 100,000 ethnic Greeks live in Ukraine, and Greece is interested in their safety, keeping in mind that some of them are living in the conflict zone in Donbas. 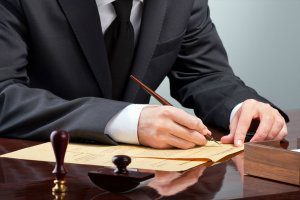 Yovanovitch explained that under the agreement, the United States will receive at the state level information from the Ukrainian side about the administration of income tax by U.S. citizens and companies in which they own stakes.

The bilateral cooperation in the field of administration of income and taxes is a two-way street, the ambassador said noting that the U.S. is also willing to share the relevant data with the Ukrainian authorities.

Danyliuk said that the agreement on FATCA has already been signed with 60 countries. 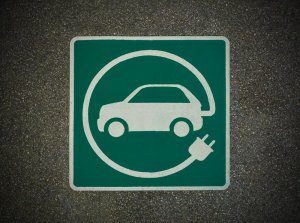 KYIV. Feb 8 (Interfax-Ukraine) – Official car importers have started importing electric cars to Ukraine. At the current stage the start of electric car sales is not a commercial project, but promotion of the product. Buyers should be prepared for it and infrastructure should be arranged.

“We have started importing electric cars officially at the end of last year. Of course, there is no large demand on them, but there is hope that a crucial point will be seen in the near term when the price of the car and the price of electricity will meet in one point and boom of their sales starts,” Director AWT Bavaria (BMW cars) Oleksandr Tymofeyev said during the discussion of the development of the Ukrainian automobile market late on Monday.

He said that taking into account the current state of the market and the necessity of receiving profit this is not a commercial project now. However, promotion of electric cars to the market requires a lot of time and funds.

“Advantages of these cars should be explained to consumers. The owners of the cars would come to the servicing centers less often. For example, the electric cars do not have lubricants, but they have recuperation boosting the lifespan of brake pads by two or three times if it is used wisely. On the other hand, we need to write letters to fire-fighting service, as this is another fire-fighting system in case of a car accident – there is no petroleum, but there is electricity and voltage,” he said.

Board Chairman of Renault Ukraine Yana Minenko said that the company devoted itself to the issue in 2015 after seeing the interest of Ukrainians to these cars.

“Initially this is not a commercial project – how many these cars can be sold on the 50,000-60,000 car market? Today few official representatives show their interest in the issue. Mainly unofficial representatives who import the cars from the United States and the EU were present at a meeting of the working group at the Infrastructure Ministry at the end of 2016. However, the official network is broad today. If it is not involved in promotion, there is no sense to speak about the servicing of electric cars in Ukraine,” she said.

“Now electric cars are much more expensive than cars with ICE, and I support the initiative of the ministry to implement a comprehensive program to promote them in Ukraine,” Minenko said.

Commercial Director of Hyundai Motor Ukraine Hennadiy Chetverukhin also said that the company decided to be involved in the issue, taking into account growth of the Ukrainian market.

He supported the opinion first to create infrastructure. Large investment is required in the creation and equipping servicing stations.

He said that it is likely that when the electric car market development programs were realized, companies would face internal problems in Ukraine.

The Infrastructure Ministry said that as of November 2016 there were 1,630 electric cars in Ukraine. Their annual growth is 13.2%, and their share of total sales is 0.7%.