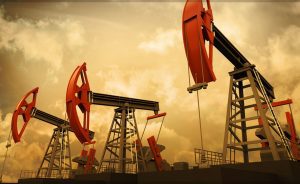 Oil transit through Ukraine by pipeline to European countries and Belarus in January-August 2020 increased by 7.6% (by 607,500 tonnes) compared to the same period in 2019, to 8.630 million tonnes, according to data from JSC Ukrtransnafta.
The volume of oil transportation to refineries of Ukraine during this period amounted to 1.707 million tonnes, which is 12.2% more than in January-August 2019. In particular, oil transportation along the Odesa-Kremenchuk route amounted to 747,100 tonnes.
Thus, for the eight months of this year, the share of transit volume in the total transportation of oil (10.337 million tonnes) amounted to 83.5%, the share of pumping to the country’s refineries 16.5%.
In August 2020, oil transit through Ukraine by pipeline decreased by 9.2% compared to the same month last year, to 1.262 million tonnes.
Pumping to Ukrainian refineries last month decreased by 0.9%, to 225,600 tonnes. In particular, transportation of Ukrainian oil amounted to 117,100 tonnes, Azerbaijani 43,000 tonnes, and American some 65,400 tonnes. 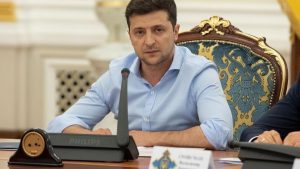 Ukrainian President Volodymyr Zelensky is convinced that the “Ukraine is Europe” slogan should not be formal, which Ukrainians recall once a year, it should be part of their consciousness. “I have always said that Europe is, first of all, a way of thinking. Europe begins with each of us, with each citizen, with the observance of laws, payment of taxes, protection of democratic values and civil society, free expression of will, freedom of speech, thought and religion, equality and respect, with the “allergy” to taking or giving bribes, with a properly parked car and a cigarette butt thrown into the garbage bin. Let’s make Europe Day every day,” he wrote on his page in the Facebook social network on the occasion of Europe Day.
Zelensky recalled that the European friends of Ukraine in 2020 marked the 70th anniversary of the Schuman Declaration, with which the European Union actually began its countdown.
“The words of Robert Schuman are still relevant today: “Europe will not be made all at once, or according to a single plan.” The building of a united, prosperous and successful Europe continues. It is obvious to me that this process cannot be considered completed without Ukraine. We believe that this day will definitely come, and our state will be a full part of the European family!” the President of Ukraine said. 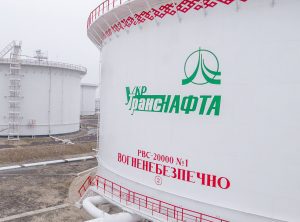 Crude oil transit by pipelines across Ukraine to European countries and Belarus grew by 1.3% in January-March 2020 or by 44,600 tonnes year-over-year, to 3.448 million tonnes, according to information from JSC Ukrtransnafta.
The volume of crude oil transportation to oil refineries in January-March 2020 amounted to 592,100 tonnes, which is 17.2% (86,900 tonnes) more than in the same period last year, including oil transportation by the Odesa-Kremenchuk line amounted to 229,900 tonnes.
Thus, in the first three months of this year, the share of transit volume in the total transportation of crude oil (4.04 tonnes) amounted to 85.3%, the share of supplies to the country’s refineries – 14.7%.
In March 2020, crude oil transit through Ukraine by pipeline grew by 16.2% (by 194,500 tonnes) compared to the same month of 2019, to 1.396 million tonnes, while pumping to the country’s refineries increased 5.7% (10,500 tonnes), to 196,300 tonnes. 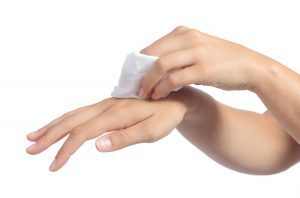 Biosphere Corporation has noted a sharp increase in demand from European countries for the TM Smile antibacterial wipes it produces in the context of the rapid expansion of the coronavirus epidemic, the corporation told Interfax-Ukraine.
“The increase in demand for antibacterial wipes is understandable: it’s easier to protect yourself from any virus than to cure. Observing the EU trends, we are ready for the predicted surge in consumer activity in Ukraine, especially with regard to the demand for Smile Antibacterial wipes with alcohol,” head of business product line Hygiene of Biosphere Corporation Oleksandr Lavrov said.
According to the corporation, the demand has grown seven times in Poland, 10 times in Bulgaria, three times in Lithuania and two times in Estonia. 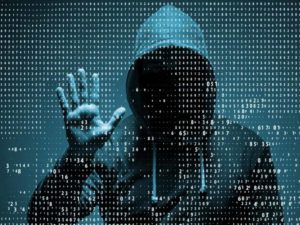 Representatives of the Council of Europe have expressed their readiness for cooperation with Ukrainian law enforcement authorities in the field of the implementation of the provisions of the Budapest Convention on Cybercrime, ensuring the increase in the level of countering cybercrimes and investigating them. Head of the Cybercrime Division at the Council of Europe Alexander Seger gave this information after a meeting with the leadership of the Cyber Police Division of the National Police, the press service of the National Police of Ukraine has reported.
“We see that Ukrainian law enforcement agencies are interested in improving the situation with the legislative settlement of the issue of collecting digital evidence. We are ready to help in this by providing appropriate advice and sharing with the Ukrainian side the best practices that have already been implemented in the legislation of many European countries,” Seger said.
The Cyber Police Division presented its concept for the implementation of certain provisions of the convention, which are currently not available in Ukrainian legislation and which were supported by experts.
It is reported that cyber police, together with other executive bodies, is working with committees of the Verkhovna Rada of Ukraine to bring Ukrainian legislation in line with European one.
“The experience of countries that have fully implemented the Budapest Convention shows that such mechanisms significantly accelerate and increase the effectiveness of the police in countering and identifying persons committing crimes, including in cyberspace,” the cyber police said. 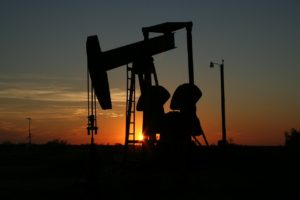