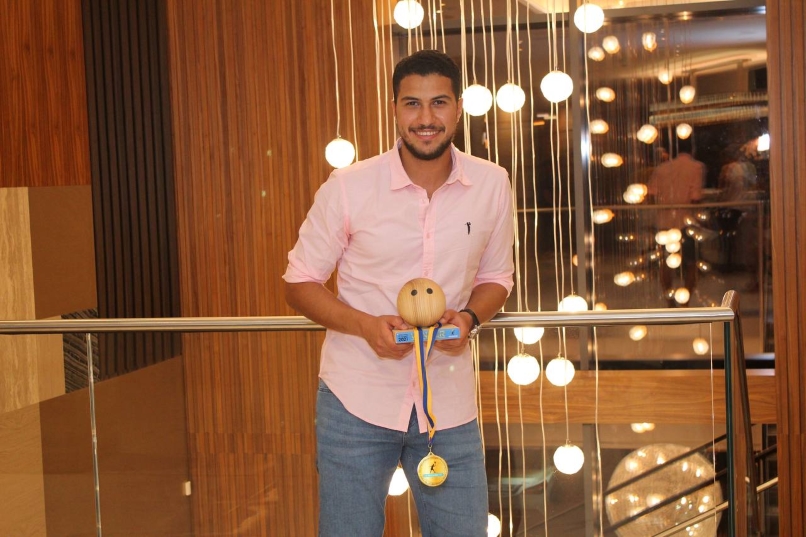 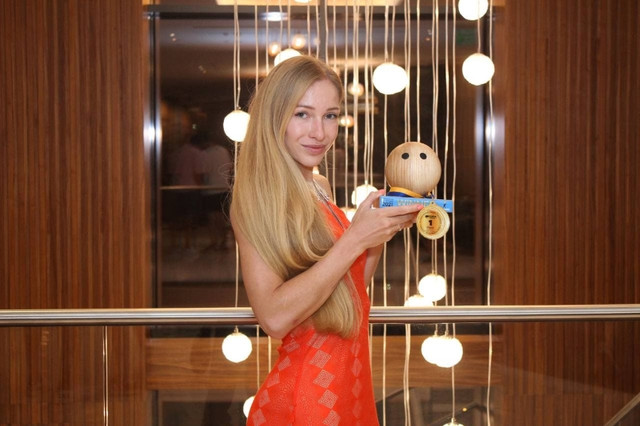 The tournament had been held for four days on the courts of the SPORT LIFE fitness center.

The organizers of the tournament, Dmytro Scherbakov and Maksim Urakin, previously stated the need to popularize squash in particular and sports in general through organizing tournaments and attracting Ukrainian business to support sports. The main goal of the tournament, according to the organizers, was to strengthen sports and cultural ties between the countries and sports players, to popularize and develop squash in Ukraine, as well as to improve the skill level of young squash players. 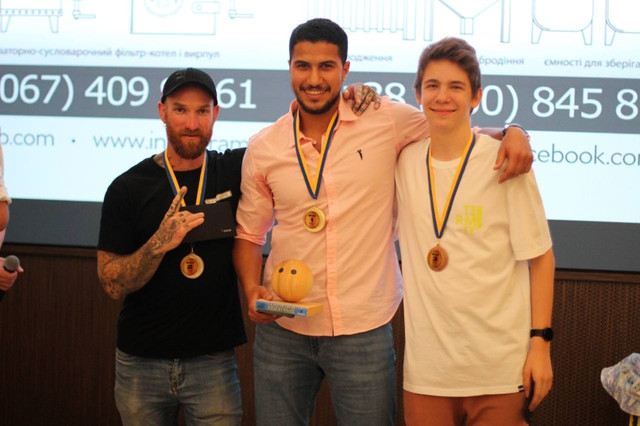 Some 150 participants competed for awards in eight categories. The winners of the competition became: 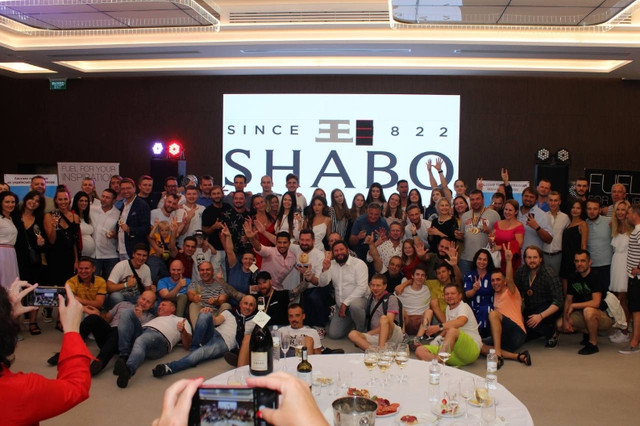 The championship is sponsored by SOLARIS AGROLUX, Tecnifibre, Reima.

The medical partner of the championship is the Adonis medical group.

The 11th International Squash Championship “Zenit Black Sea Open 2021” will take place in Odessa from August 19 to August 22, 2021. The venue will be the SPORT LIFE fitness center at 2 Heavenly Hundred Avenue. The competition will be held with the assistance of the Squash Federation.

In four days of the tournament, some 150 participants will compete for awards in eight categories:

Juniors – boys and girls under the age of 15.

Organizer of the tournament Dmytro Scherbakov said the main goal of the tournament is to strengthen sports ties between countries and athletes in post COVID-19 period, to develop squash in Ukraine, and to increase the skill level of young squash players.

Co-organizer of the Zenit Black Sea Open 2021 tournament Maksym Urakin said that physical culture and sports in our country need the support from both the government and benefactors.

“The government has almost removed from the development of targeted programs of sports support, we thank our partners and businessmen benefactors for their assistance; athletes and sections, and, therefore, sports of the highest achievements, cannot do without the synergy of the government and business,” Urakin said.

The tournament is scheduled to open on Thursday, August 19, and the award ceremony will take place on Sunday, August 22, at the five-star Premier Hotel Odesa.

The championship are sponsored by SOLARIS AGROLUX, Tecnifibre, Reima.

The medical partner of the championship is the ADONIS medical group. 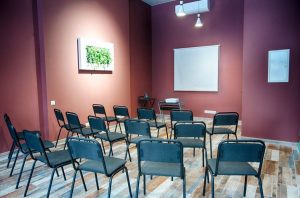 The new supply of office premises located on the left bank of Kyiv in 2021 will amount to only about 20,000 square meters, according to the international consulting company CBRE Ukraine (Kyiv).
According to the company’s report presented during the webinar entitled “Retail Real Estate Market Analytics” on January 27, about 180,000 square meters of new office space are expected to be released on the capital market in 2021, of which only 20,000 square meters are located on the left bank of Kyiv. Among them are office buildings on Bazhana Avenue (11,000 square meters and 6,000 square meters) and the Piramida business center (2,600 square meters).
“A piece of advice to developers: you need to pay attention to the left bank, as 35% of people working in the center live there. The lack of premises on the left bank also affects the fact that people do not want to return to offices, as it takes a lot of time to go to the center. It would be good to develop the left bank as well, which is now happening gradually,” Head of Brokerage at CBRE Ukraine Anna Silvestrova said at the webinar.
According to her, projects with an area of about 20,000 square meters, located near the metro, are optimal for the left bank.
At the same time, rental rates for high-quality class A premises on the left bank will inevitably be lower than for similar properties on the right bank.
“This is unprofitable for developers, since the return on their investment will be much longer and a little more painful,” Silvestrova said.
She said that someone should launch a project that will equalize the rights of the two banks. “I think it is faster to build a business center than the fifth or sixth bridge,” the expert said.
At the same time, CBRE predicts a reduction in new supply in 2023-2024, since many projects in the early stages of construction were canceled or suspended last year. 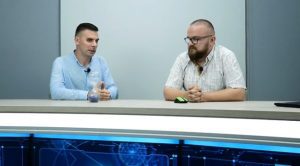 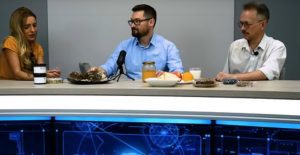 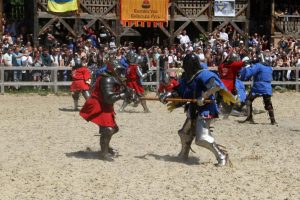 On September, 19 and 20 in the «Kyivan Rus Park» the Medieval Combat Festival «The Call of Heroes» known worldwide will take place!
The best fighters of Ukraine will enter the Big tilting-yard and will lead full contact fights in knightly armor and with real medieval weapons!
Competitions will be held according to the rules of medieval combat, in the format of single fights “shield-sword” and group battles “5 х 5. The co-organizer of the competition is the Ukrainian Federation of Medieval Combat.
Sportsmen will put on heavy metal armors and show their prowess fighting with real medieval weapons made according to historical patterns. Those will not be staged battles, but real medieval battles!
Between the fights – an entertaining program, introducing the history and traditions of Kyivan Rus, horse shows, flash mobs and master-classes, contests and lotteries. And in the evening real delight and admiration will be provided by the bright shots of the fireballs from the Trebuchet.
The event will be carried out in accordance with the quarantine measures.
Ancient Kyiv opens at 10:00, the program will begin at 14:00.
The ticket price: a full adult ticket – 250 UAH, for pensioners and students – 150 UAH, for schoolchildren – 80 UAH, for preschool children – for free.
Ancient Kyiv in the «Kyivan Rus Park» is located in Kyiv region, Obukhiv district, the vill. Kopachiv.
Details on the website www.parkkyivrus.com
The Interfax subscribers can save money with the “openbusiness-20” promo code for a 20%-discount for a full price adult ticket to the Principality of Kyivan Rus:
– by previous order by tel.: +38 044 461-99-37, +38 050 385-20-35
– or at the cash desk at the entrance to the «Kyivan Rus Park».