CARGO TRANSPORTATION ALONG DNIPRO RIVER 26.4% UP THIS YEAR 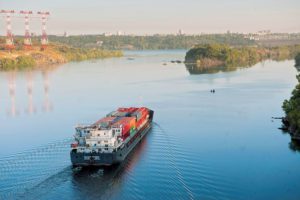 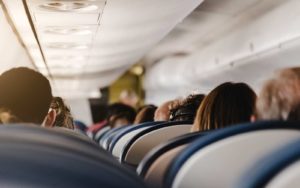 Ukraine International Airlines (UIA, Kyiv) in 2018 carried more than 8 million passengers, which is 15% more than in 2017.
According to the airline, the share of transfer passengers on UIA regular flights was 53%.
During this period, the carrier performed 61,500 flights, which is 9% more than in 2017, and the occupancy of passenger seats was 81%.
“The expansion of the network of long-haul routes and the fleet with wide-bodied aircraft made it possible to take another step forward in increasing transit traffic through Ukraine and the further growth of the hub at Boryspil International Airport,” Yevhenia Satska, the spokeswoman of UIA, said.
The volume of cargo and mail transportation reached 21,350 tonnes, which is 12% more than in 2017.
In 2018, the airline expanded the geography of international flights and began operating flights from Kyiv to Copenhagen, Cairo, Delhi, and Toronto. The map of domestic routes was complemented with the regular flight Kyiv-Vinnytsia. 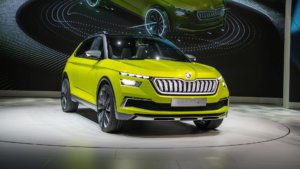 The International locomotive building conglomerate Skoda Transportation has opened the first official representative office in Ukraine in Dnipro, according to the website of Dnipro City Council.
“The Dnipro residence will develop design projects for railway and public transport for the Czech company, as well as look for suppliers for production,” the report says.
Cooperation will also be facilitated by the presence in Dnipro of a network of manufacturers and repair enterprises of locomotive and heavy engineering.
“Our goal is for Skoda to return to Ukraine. Dnipro is a non-random choice. The city has a great potential,” Skoda Transportation Director for Human Resources Tesar Lumir said during the opening of the representative office.
Skoda Transportation produces railway locomotives, subway cars, suburban electric trains, as well as trams, trolleybuses, buses, engines, traction equipment. The conglomerate is also engaged in the modernization of rail and public transport. The brand cooperates with fourteen countries of the world, including Poland, China, and the United States. 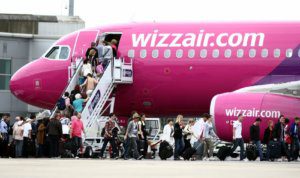 Hungary’s low cost airline Wizz Air in January-October 2018 transported over 1.2 million passengers on flights from/to Ukraine, which is a 2.1-fold rise year-over-year. “During the first 10 months of 2018, the airline carried more than 1.2 million passengers on its low cost routes to/from Ukraine, which is 110% growth compared to last year and makes Wizz Air the largest low cost carrier in Ukraine,” the press service of the airline reported.
According to the press service, for 2019 Wizz Air announced four new routes: from Kyiv to Bremen, Billund and Riga, and also from Lviv to Copenhagen. The airline also confirmed its intention to deploy the fourth Airbus A320 at its base in Kyiv. As reported, Wizz Air offers flights on 41 routes to 12 countries from three Ukrainian cities – Kyiv, Lviv and Kharkiv. 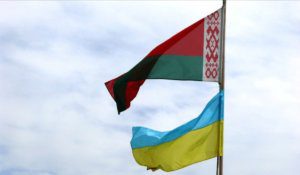