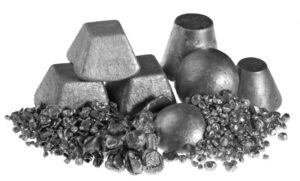 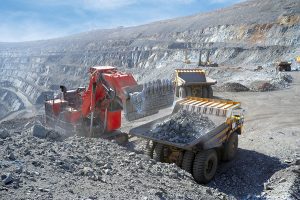 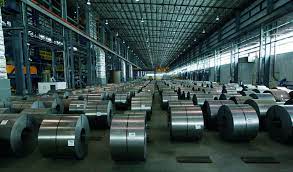 UKRAINE PLANS TO INCREASE EXPORTS OF AGRICULTURAL PRODUCTS TO QATAR 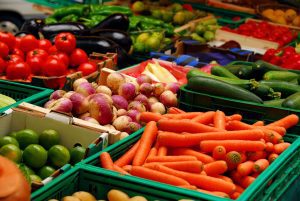 Ukraine considers Qatar as a promising market for increasing exports of grain, poultry products, vegetable oil, as well as for expanding the range of agricultural products supplied, Head of the Ministry of Economic Development, Trade and Agriculture of Ukraine Ihor Petrashko said, following negotiations with Ambassador of the State of Qatar to Ukraine Hadi Al-Hajri.
“We understand the importance of ensuring food security in the world, therefore, we are interested in stepping up cooperation in this direction. In particular, Ukraine is making every effort to guarantee an uninterrupted supply of food to foreign markets,” Petrashko said.
The Economy Ministry said the Ukrainian agricultural sector is promising for attracting internal and foreign investments, and the mutually beneficial development of investments between Ukraine and Qatar can provide an additional impetus to trade and economic cooperation in this direction.
According to the ministry, in 2020 the trade turnover between Ukraine and Qatar increased by 69.2%, year-over-year, to $139.16 million, while the export of Ukrainian goods increased by 75.7%, to $131.61 million.

The Ukrainian Grain Association (UGA) has agreed to limit the export of corn in the 2020/2021 MY to 24 million tonnes by the end of June in the grain memorandum, since given the association’s export forecasts and the practice of such memorandums, the practical implementation of such a limitation is unlikely.
“The introduction of the maximum corn export volume in the memorandum between the Ministry of Economy and business associations representing participants in the grain market is rather a symbolic step to ensure predictability and tranquility in the grain market,” the UGA said on its website.
The association emphasized the absence of grounds for statements about the likelihood of a shortage of corn on the Ukrainian market. According to its estimates and official statistics, with a harvest of this MY of about 30 million tonnes and internal needs of about 5 million tonnes, exports by mid-January amounted to about 10 million tonnes, of which 2 million tonnes was corn from the previous MY. The UGA also recalled that this year corn exports in mid-January lagged behind last year by almost 3.5 million tonnes.
The association predicts that in the future the rate of export will decrease, as Ukraine has already passed the peak period of export of this crop. The UGA also believes that high prices for corn and benchmarks for its export will give producers a positive signal to expand the area under this crop in 2021.
In addition, the UGA notes that for all the years of the memorandums and the similar restrictions contained in them with respect to wheat, they have never been applied in practice. 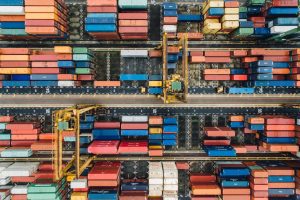 The Ministry for Strategic Industries of Ukraine has identified five priorities in its activities for the current year, including increasing exports, the creation of two state-owned holding companies Defense Systems of Ukraine and Aerospace Systems of Ukraine as well as the Defense Technology Agency.
According to the message on the ministry’s website, two other priorities are rule-making and implementation of process of corporatization of Ukroboronprom enterprises, on the basis of which it is planned to form two new state-owned holdings.
Among the main documents that need to be approved this year, the ministry named the Strategy of development of the defense-industrial complex of Ukraine, the National target scientific and technical space program of Ukraine for 2021-2025, the State target scientific and technical program of development of the aviation industry of Ukraine for 2021-2030 and the National complex program of high science-intensive technologies as well as the State Defense Order for 2021.
Speaking about the Defense Technology Agency, the Ministry for Strategic Industries named the Defense Advanced Research Projects Agency (DARPA) of the U.S. Department of Defense as an example of such a department. “The mission of the agency will be to introduce scientific and technical solutions and new technologies to create modern types of competitive weapons and military equipment,” the ministry said.