UNEMPLOYMENT IN UKRAINE TO GROW THIS YEAR TO TWO-DIGIT FIGURE

The unemployment level this year will grow and could reach two-digit figures, Deputy Governor of the National Bank of Ukraine (NBU) Dmytro Sologub has said.
“Unemployment will grow this year and will most likely be measured in two-digit figures,” Sologub said during a video conference at the Kyiv School of Economics on Tuesday.
He said that the NBU is preparing a new macroeconomic forecast, in which information on unemployment and inflation rates for this year will be clarified.
“Despite the fall in domestic demand, which will be significantly greater, we still see that inflation may be slightly higher than was laid down in our previous forecast,” Sologub said.
According to him, if a sound economic policy is conducted and the International Monetary Fund (IMF) program is launched, inflation will not get out of control.
As reported, according to the updated macroeconomic forecast, the Cabinet of Ministers expects the unemployment rate to be 9.4%, and inflation – 11.6%. 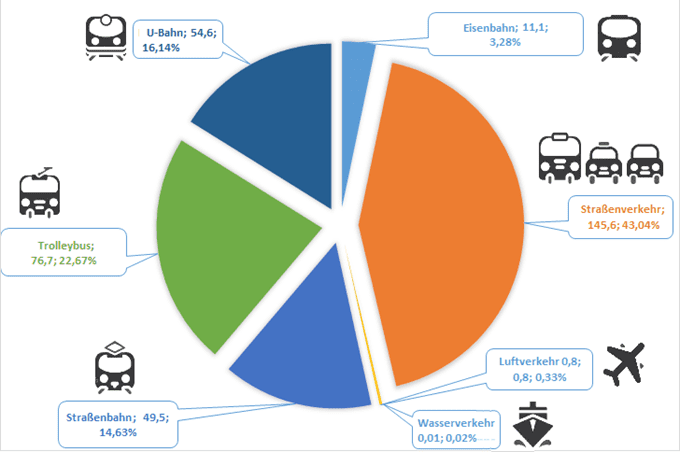 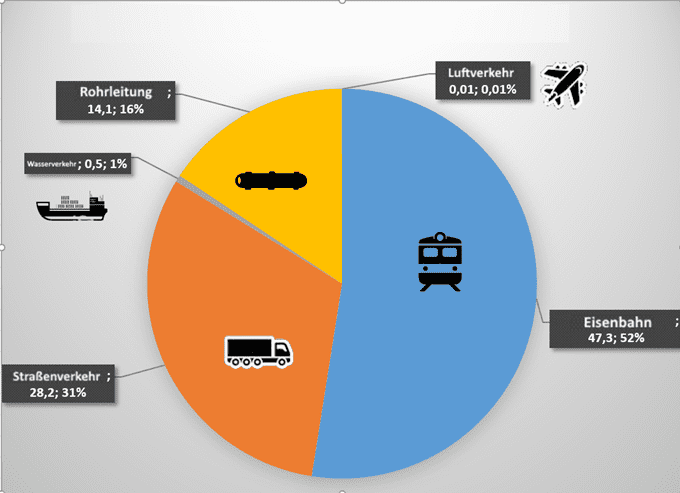 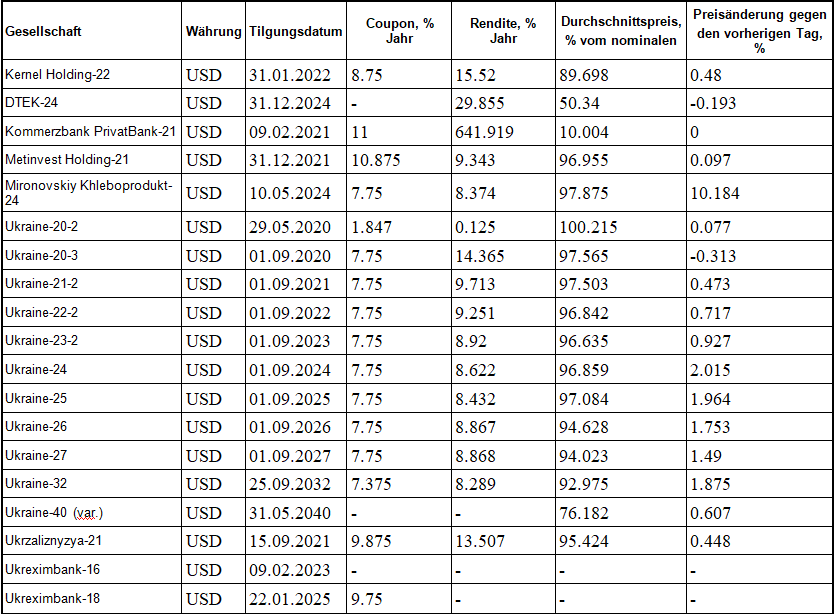