SCHULZ PLANS TO INCREASE PRODUCTION OF BREWING EQUIPMENT BY 30% 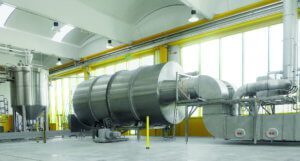 Schulz (Kyiv) plans in 2018 to increase the number of completed projects to produce equipment for breweries by 30%, to 48.
“In 2017, the company produced 76% more equipment than in 2016. A total of 37 implemented projects in 2017 compared with 21 projects in 2016. This year we plan to retain the upward pace and reaching 30% and more rise in production compared with the previous year,” the founder of Schulz Bakhrom Kalandarov told Interfax-Ukraine.
He said that today 60% of the company’s products are exported. It is sold in Russia, in the CIS, EU, Asia (Vietnam) and North America (Canada).
The founder of Schulz said that this year the company brought to market a new brand of brewing equipment – SimpleBrew.
“A team of Czech engineers and leading Schulz experts worked on its design for more than three years, which made it possible to make the best product for the European market. In Simple Brew we developed standard solutions for 500 and 1,000 liters of cookers, so we made it more attractive for the price and quality, simplifying the service. We have also passed certification for equipment in accordance with European standards,” Kalandarov said.
He said that the share of Schulz of the Ukrainian brewing equipment market is 60%.
Schulz is engaged in the production of brewing equipment ranging from mini versions per 100 liters and to industrial designs for 5,000 liters, working on individual solutions for brewers. In addition to manufacturing breweries, the company produces auxiliary brewing equipment.
The main office and production facilities of Schulz are located in Kyiv. Representative offices are in Krakow, Prague and Moscow. Production facilities of the enterprise allow producing more than 50 sets of breweries per year. Since the company was founded in 2002, it has implemented more than 150 projects in 13 countries. 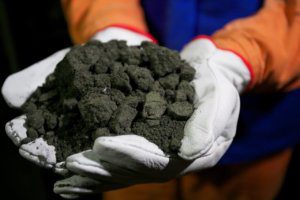 Ukraine’s Economic Development and Trade Ministry has approved a road map for the introduction of the Direct Reduction Iron (DRI) technology at Kryvy Rih oxidized ore mill, also known as KGOKOR (Kirovohrad region) with participation of Austria’s Hares Group and Japan’s Kobe Steel. The ministry said on June 23, 2018, the official visit of a delegation of Japan’s Kobe Steel Ltd. to Ukraine finished. The road map for the introduction of newest technologies at KGOKOR was approved after their visit on June 22, 2018.
The press service said that in March 2018, the ministry, Kobe Steel and Hares Engineering Gmbh signed a memorandum of understanding in the issue of introducing oxidized ore processing solutions on the basis of KGOKOR.
According to the press release, the road map is complex. It concerns the full range of issues, including the designing of a feasibility study for building modules for receiving nuggets from oxidized ore, legal and organizations issues for the creation of a joint venture (JV) by investors, granting respective rights to use oxidized ore to investors and other issues.
Representatives of Kobe Steel, Hares Engineering and the Ministry of Economic Development and Trade at a meeting with the leadership of the Verkhovna Rada committee on industrial policy and entrepreneurship discussed the prospects for legislative support of cooperation under the project to create a modern highly productive and energy efficient enterprise of the highest global level on the basis of KGOKOR and to resolve issues of concern at KGOKOR. 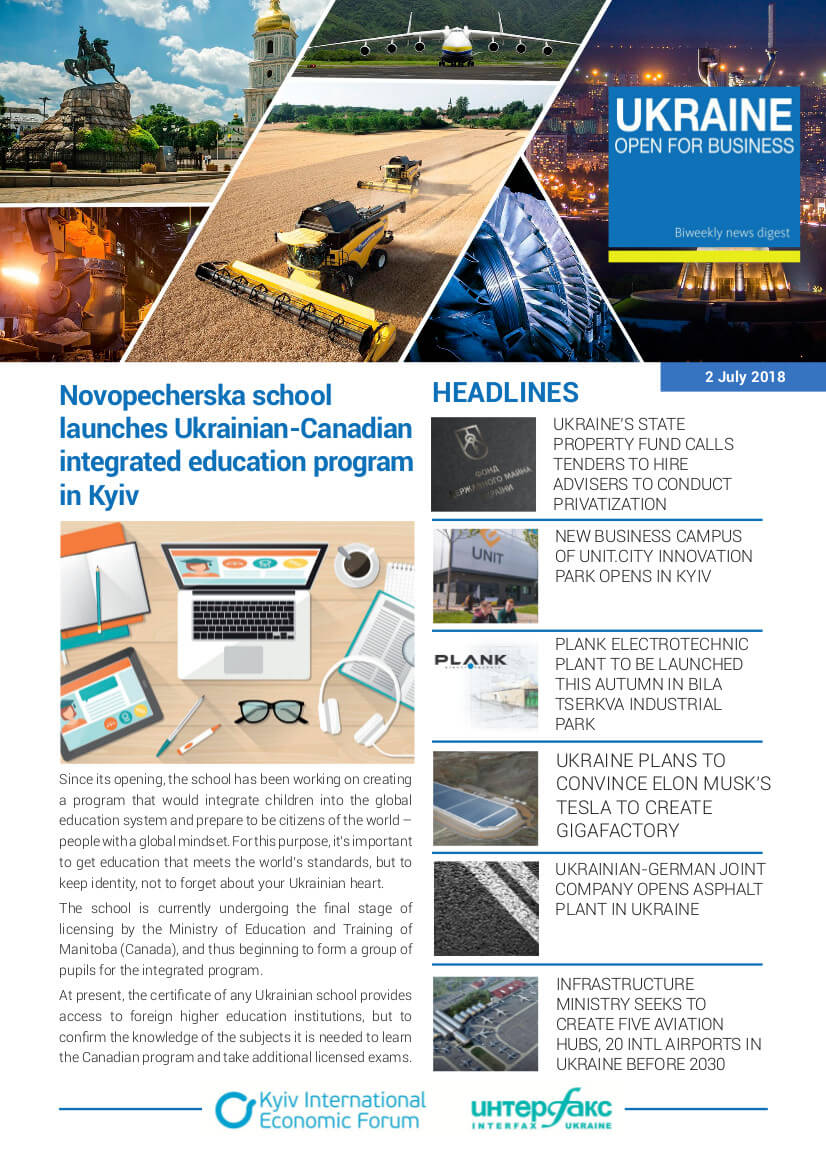 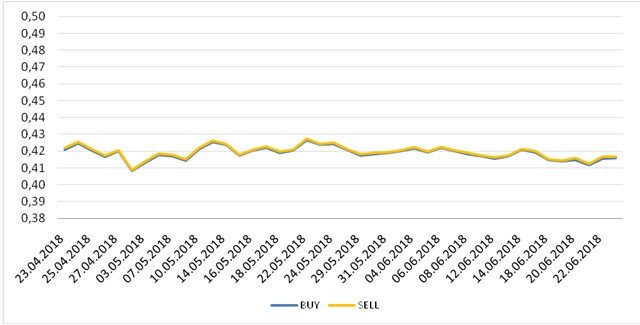