MACRO MONTHLY SUMMARY – MAIN STATISTICS OF UKRAINE IN MAY 2018 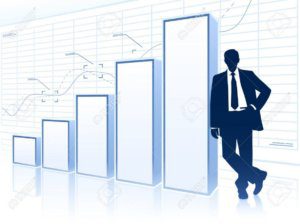 Growth of Ukraine’s GDP in January-March 2018 was 3.1% year-over-year.
The European Parliament (EP) on June 13 voted in favor of the third Macro-Financial Assistance (MFA) programme for Ukraine foreseeing the provision of EUR 1 billion to Ukraine.
The deficit of Ukraine’s foreign trade with goods in January-April 2018 grew 1.5-fold year-over-year, reaching $1.423 billion ($968.6 million in January-April 2017), the State Statistics Service reported.
Industrial prices in Ukraine in May 2018 increased by 0.8% after a zero growth in April, 0.3% in March, 1.2% in February and 4.4% in January.
Consumer prices in Ukraine in May 2018 remained unchanged from the previous month, while inflation was 0.8% in April, 1.1% in March, 0.9% in February and 1.5% in January.
Revenue of Ukraine’s national budget in May 2018 totaled UAH 96.85 billion, which is UAH 2.99 billion or 3.2% more than the target, the State Treasury Service of Ukraine reported on its website.
Largest taxpayers increased payment of taxes to the national budget by 20% or by UAH 21.7 billion in January-May 2018 year-over-year, to UAH 132.2 billion, the Office of Large Taxpayers has said on its website.
Money supply in Ukraine in May 2018 increased by 0.5%, to UAH 1.198 trillion, the relevant preliminary data of monetary statistics have been posted on the website of the National Bank of Ukraine (NBU).
Ukraine’s gross foreign debt amounted to $116.29 billion as of early April 2018, which was 0.25% or $288 million less than at the beginning of the year, the National Bank of Ukraine (NBU) reported on its website.
Cargo turnover of carriers in Ukraine fell by 3%, to 135.1 billion tonne/kilometers in January-May 2018.
Transport companies in Ukraine in January-May 2018 decreased passenger transportation by 1.5% compared to January-May 2017, to 1.909 billion people.
Freight handling at Ukrainian seaports in January-May 2018 totaled 54.3 million tonnes, which is 2.13% less than a year ago, according to data from the Ukrainian Sea Port Authority.
The consumer confidence index of Ukrainians after a two-month positive trend in May this year improved by another 1.5 points, to 62.9 compared with the April indicator, while in annual terms it grew by 4.9 points.
Ukraine’s retail trade turnover in January-May 2018 increased by 6.1% in comparable prices in comparison with January-May 2017. 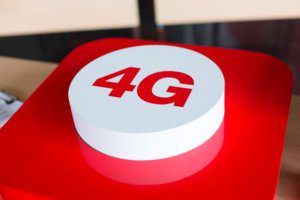 Vodafone Ukraine mobile communications operator from July 1 will launch 4G (LTE) high-speed mobile Internet in the 1800 MHz band in 10 regions, the company’s spokeswoman Victoria Ruban has told Interfax-Ukraine. “On July 1, 2018 all three mobile operators are to receive licenses for the same number of towers [in the 1800 MHz band] – 1,600 each. Someone distributes them across Ukraine to declare more covered towns. We would focus on the largest cities in 10 regions to give high-quality coverage. Then, as soon as the licenses are issued we will expand geography,” she said.
Ruban said that 4G communications in the 1800 MHz band would be available to residents of around 50 cities and towns in the following regions: Kyiv, Dnipropetrovsk, Kharkiv, Zaporizhia, Odesa, Mykolaiv, Poltava, Sumy, Kirovohrad and Kherson. 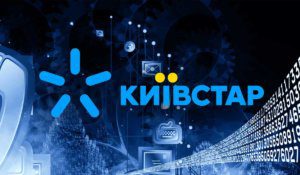 The Kyivstar mobile operator plans to launch an application for own Smart Money financial service within one month, Head of the mobile financial services department of the operator Taras Horkun has said. “We originally designed our financial services in a way that we could cover those cities and towns where the bank network is poorly represented. We have the opportunity of creating financial services that can be managed via SMS messages not only from smartphones, but also from button phones,” he told journalists at a meeting in Lviv on June 29.
According to Horkun, now the service is undergoing the latest testing, and if the testing is successful at all stages – within a month the application should appear in the markets.
He said that Smart Money from Kyivstar is not a competitor of the banking system, since the application includes services that the operator launches together with banks, in particular, Ukrgasbank and Pravex-Bank, and there are certain segments that are represented by other banks.
“We are open and we cooperate with different payment systems and various banks. Our electronic money is the money of the Prostir system of the National Bank. We consider ourselves as part of building a national program for establishing Cashless Economy in Ukraine,” Horkun said. 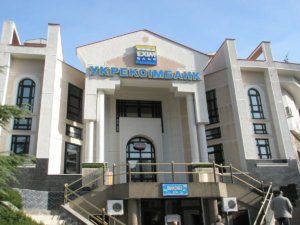 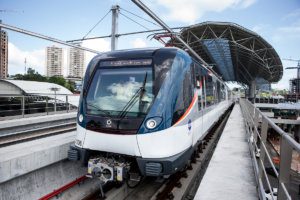 France’s Alstom, the producer of rolling stock and infrastructure solutions, is interested in cooperation with public joint-stock company Ukrzaliznytsia, Managing Director for Western and Central Asia at Alstom Bernard Peille said during the presentation of the first freight electric locomotive for Azerbaijan Railways in Astana (Kazakhstan), an Interfax-Ukraine correspondent has reported.
“We recently held talks with Ukrzaliznytsia. According to them, they will need about 210 locomotives of four different types in the next five years. Basically, as we know, they are freight locomotives. We are ready to do this, but everything depends on financing, as well as on what percentage of localization is required,” he told Interfax-Ukraine.
Peille also said that Alstom is actively seeking various options for financing supplies of traction to the Ukrainian railways.
Prima T8 AZ8A freight electric locomotive presented in Astana on Wednesday is made under a contract signed by the company and Azerbaijan Railways for supply of 50 locomotives, including Prima M4 AZ4A passenger locomotives.

RENEWABLE ENERGY GENERATING FACILITIES WITH 109.6 MW CAPACITY ARE PUT INTO OPERATION IN UKRAINE IN Q2, 2018 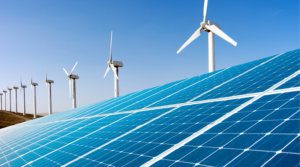