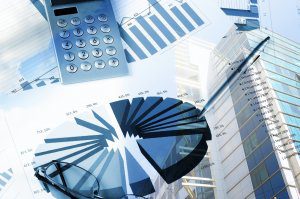 KYIV. Oct 26 (Interfax-Ukraine) – The National Commission on Securities and the Stock Market has prepared a package of bills to establish a regulated market of raw materials and launch derivatives, its head Timur Khromaev has said.

“We’re collecting parliamentary groups and the committee to present them a set of laws on derivatives and regulated markets,” he said in an interview with Interfax-Ukraine.

Khromaev stressed that Ukraine is almost the only country in the world which does not regulate the raw materials market.

“In these draft laws we introduce the notion of a regulated market of raw materials and a capital market and also introduce other new concepts, new principles of work and capital requirements,” he said.

According to him, the Ministry of Economic Development and Trade and the Ministry of Agricultural Policy and Food agree with the fact that the securities commission is now the engine which is driving the development of the commodities market.

“They support the idea that we need to streamline this market and use the principles of work of the stock market to increase the transparency of the market of raw materials,” the expert said.

He said that the prepared set of draft laws is currently being coordinated with these ministries, while the EBRD and USAID are also actively participating in the process. The commission also intends to hold active discussions with other regulators and with Ukrainian and global market participants. 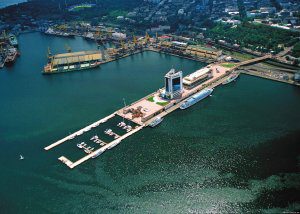 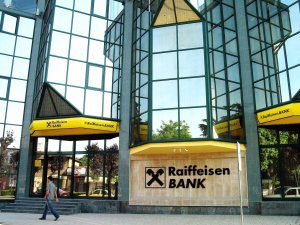 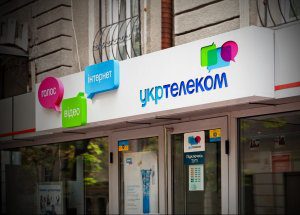 Revenue from broadband Internet access services showed growth – a rise of 6.5% year-over-year, to UAH 984 million. As of October 1, 2015, Ukrtelecom serviced over 1.6 million subscribers.

According to the presentation published at the meeting, the revenue structure of the operator over the period was distributed in the following way: UAH 2.733 billion was received from B2C (business-to-consumer), UAH 940 million – B2O (business-to-operator) and UAH 892 million – B2B (business-to- business).

Ukrtelecom paid UAH 1.47 billion to the national budget in the past three quarters.

In October 2013, 100% of UA Тelecominvest Limited which holds 100% in ESU LLC, which in turn, held 92.79% of shares in Ukrtelecom, was bought by Ukrainian businessman Rinat Akhmetov’s SCM holding. 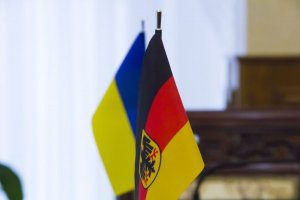 In the TV program “Ten minutes with the prime minister” Yatseniuk said that the key fields of investment in Ukraine for German businesses are transport infrastructure, agriculture, energy, and energy efficiency.

He noted that together with German Chancellor Angela Merkel on October 23 he opened the first powerful conference in the history between Ukrainian and German businesses.

“The German business over the past year and a half has not left Ukraine but, on the contrary, is willing to continue investment in the Ukrainian economy,” Yatseniuk said.

According to him, German business representatives say that Ukraine “has done a lot but more should be done so that German investment come to Ukraine, create new enterprises, new jobs and bring new technologies here.”

The key field of German investment in the Ukrainian economy, according to the premier, is primarily transport infrastructure. He said the government has started negotiations with Germany’s Siemens to upgrade the rolling stock of Ukrainian railways and perform their modernization. 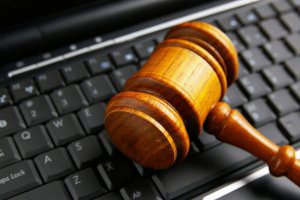 KYIV. Oct 23 (Interfax-Ukraine) – The Cabinet of Ministers has approved the draft law on amendments to some legislative acts concerning copyrightprotection and related rights on the Internet, the Ministry of Economic Development and Trade has announced.

According to the report, the bill will be submitted to the Verkhovna Rada as soon as possible.

The document was previously posted on the ministry’s website for public discussion.

The bill proposes the introduction of penalties in the amount of 500 to 1,000 non-taxable minimum incomes if a website owner’s fails to fulfill the requirements for the removal or prevention of access to information in violation of copyright on the Internet. The same penalty is expected for the failure of the website owner or the hosting provider to give information that identifies the user who posted illegal information. Actions taken under this article are to be punished by a fine of 1,000 to 2,000 untaxed minimum incomes.

At the same time, it is proposed to punish for untrue requirements for limiting access to resources. If the complaint contains false information onthe copyright of a person bringing the complaint, the fine will be 1,000 to 2,000 untaxed minimum incomes. The same penalty may be imposed onpersons for unfair requirements on the resumption of access to information violating copyright or related rights.