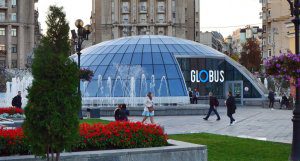 SALES OF TELECOMS SERVICES 6.7% UP IN UKRAINE 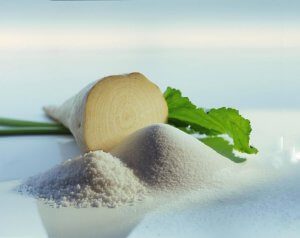 Sugar production in Ukraine in the 2017/2018 marketing year (MY, September-August) increased by 6.5% compared to the previous season, to 2.14 million tonnes, the Ukrtsukor National Association of Sugar Producers has reported.
According to the report, for the same period last year this figure was 2.01 million tonnes.
The rise in production is due to the expansion of areas under sugar beets and the launch of four more sugar refineries in addition to last year’s 42 plants.
“The production season is completed. Some 46 sugar plants manufactured 2.14 million tonnes of sugar, which is 6.5% more than last year. It should be noted that the increase in sugar production could be even higher, but weather conditions during the growing season did not contribute to the increase in the yield of sugar beets,” the association notes.
The leader in production remained Vinnytsia region with 445,600 tonnes of sugar. The second position was held by Khmelnytsky region with 290,200 tonnes, the third one by Ternopil region with 283,500 tonnes.
As reported, with reference to the data from Ukrtsukor, exports of sugar from Ukraine for the 2016/2017 MY (September-August) amounted to 769,300 tonnes, which is 6.8 times more than a year earlier (112,960 tonnes). 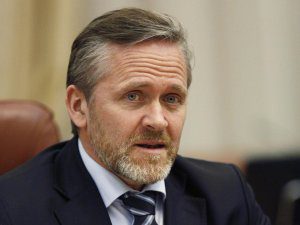 Foreign Minister of the Kingdom of Denmark, Anders Samuelsen, will pay a working visit to Ukraine on February 20-22, 2018.
According to the press service of the Ukrainian Foreign Ministry, during the visit, Samuelsen will hold talks with Ukrainian Foreign Minister Pavlo Klimkin, and also take part in the high-level meeting in the Cabinet of Ministers of Ukraine on reform in Ukraine, organized for representatives of the diplomatic corps accredited to Ukraine, international organizations, financial institutions and the public.
On Wednesday, February 21, a joint press conference will be held between Klimkin and Samuelsen, as well as the signing of joint invitations to the International Conference on Reform in Ukraine (in Copenhagen, June 27). 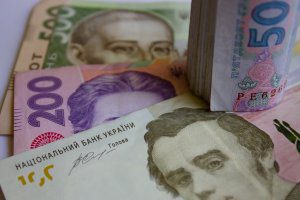 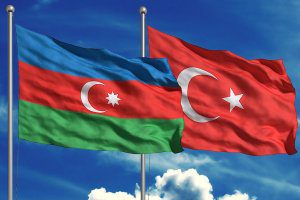 Azerbaijan, Turkey and Ukraine will hold political consultations in Baku on March 6, Azerbaijan’s Ambassador to Ukraine Azer Xudiyev said.
“In this regard, Undersecretary of the Turkish Ministry of Foreign Affairs Umit Yalcin and Deputy Foreign Minister of Ukraine Vasyl Bodnar will visit Azerbaijan,” Xudiyev told the Azeri state news agency AZERTAG.
Xudiyev noted that the consultations are related to the creation of a new trilateral format of Azerbaijan-Turkey-Ukraine cooperation.
“During the consultations, issues of political, economic, energy and humanitarian cooperation will be considered, prospects for their development, as well as interaction within the framework of international organizations will be discussed,” the diplomat said.
The ambassador noted that the sides would also tackle cargo transportation within the framework of the new format of cooperation, as well as issues of energy supplies through the basins of the Caspian and Black Seas.