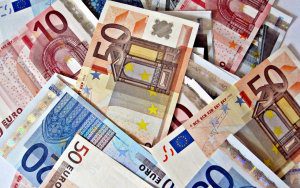 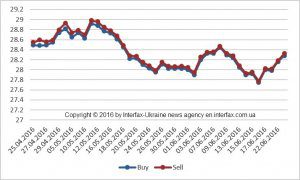 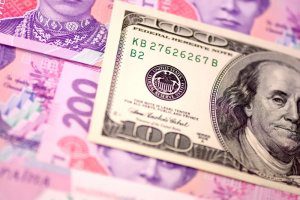 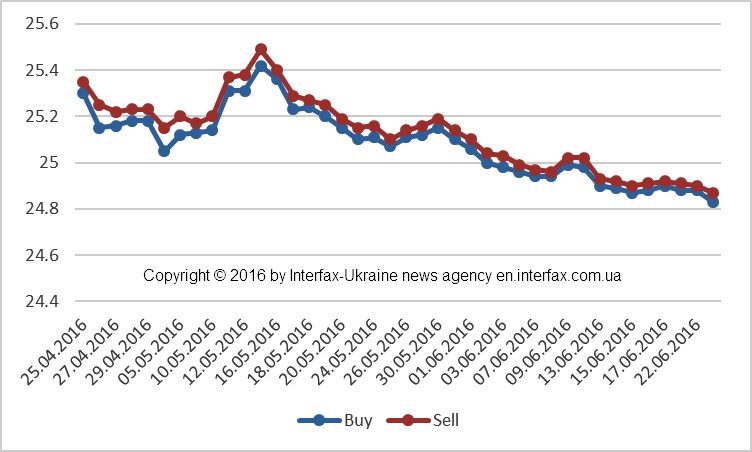 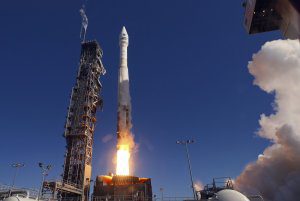 KYIV. June 30 (Interfax-Ukraine) – Head of the State Space Agency of Ukraine (SSAU) Liubomyr Sabadosh during his working visit to Brussels held talks with leaders of the European Parliament (EP) and discussed the possibility of supporting promising joint projects between Ukraine and the EU countries in aerospace by European politicians.

The SSAU press service reported that Ukraine’s participation in space projects being implemented as part of the space programs of the EU and the European Space Agency (ESA) was discussed at a meeting of Sabadosh with Vice-President of the European Parliament Ryszard Czarnecki.

Sabadosh pointed out the expansion of the current agenda of the dialog between the Ukrainian space agency and the ESA and space agencies of the EU countries. He expressed hope that the European Parliament would back initiatives of the Ukrainian space sector: this would help to realize the potential of partnership between Ukraine and the EU states in the exploration and use of outer space for peaceful purposes, he said.

During a visit of a delegation of the Polish Space Agency (POLSA) headed by POLSA President Marek Banaszkiewicz in February 2016, Poland expressed interest in boosting cooperation with Ukraine in the creation of new space and rocket technologies, including Earth remote sensing satellites. 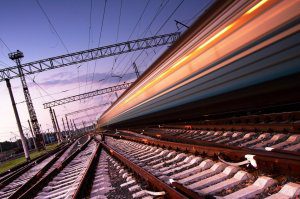 “The decision that we would be able to implement the untied financial loan of EUR 300 million intended for energy, infrastructure and railways has been made,” he said on ICTV Channel.

As reported, Deputy Prime Minister and Regional Development, Construction, Housing and Utilities Economy Minister of Ukraine Hennadiy Zubko said that The mission of Germany’s KfW will arrive to Ukraine on July 4 to approve projects on the implementation of the second part of untied financial loan of EUR 300 million that could be sent to the target projects by the end of 2016. 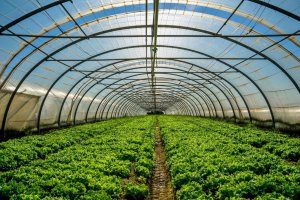 KYIV. June 29 (Interfax-Ukraine) – Galicia Greenery LLC (Lviv region) plans to invest EUR600,000 in the expansion of a greenhouse complex for growing lettuce, according to the website of Lviv Regional State Administration.

According to the report, at the expense of the funds invested it is planned in the current year to build the second section of the greenhouse of 4,800 square meters to increase production and expand the product range.

According to the company’s management, the expansion of the product range will provide for increased sales, the number of clients and jobs.

Since the beginning of the company’s operations, the amount of investment in the project stands at EUR 2.5 million. 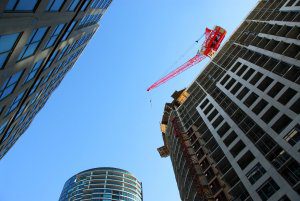 “Energy efficiency, transport infrastructure and mobility are priorities. The German government is already providing Ukraine with financial and technical assistance in these areas. We hope the geography of such projects will grow,” the press service of the Cabinet of Ministers of Ukraine quoted Zubko as saying.

The minister said following the meeting that Germany was successfully fulfilling an agreement on the implementation of an international project, entitled “Integrated Development of Cities in Ukraine,” as part of a statement on mutual intentions of cooperation between the Regional Development, Construction, Housing and Utilities Economy Ministry of Ukraine and the German Federal Ministry for the Environment, Nature Conservation, Building and Nuclear Safety.

“Four projects on integrated development of four Ukrainian cities have been launched together with the German Corporation for International Cooperation (Deutsche Gesellschaft fur Internationale Zusammenarbeit, GIZ). Zhytomyr, Vinnytsia, Poltava and Chernivtsi will follow European development concepts within three years. The budget of the project, which is estimated at EUR 5.85 million, will be provided by the Federal Ministry for Economic Cooperation and Development of Germany and the State Secretariat for Economy Affairs of Switzerland,” Zubko said.