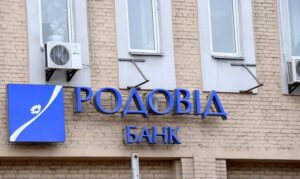 Lentimex Ukraine LLC (Kyiv), a subsidiary of Slovak Lentimex spol. s r.o., has completed the purchase of a 113.5 hectare land plot of the Rodovid Bank in Obolon district of Kiev, and plans to invest EUR 500 million in construction of a multifunctional space on its territory.
As Lentimex Ukraine told Interfax-Ukraine, on July 23, 2021, the company paid all its obligations under an auction and fully paid UAH 370 million in a letter of credit.
“It is planned to build a multifunctional space on the acquired plot with social, cultural and entertainment infrastructure according to European standards. This space will become a unique combination of recreation and a city,” the company said.
According to it, the total investment in the project will amount to more than EUR 500 million. Lentimex also intends to attract local partners to its team.
As reported, Lentimex Ukraine LLC won the Dutch auction of the Individuals’ Deposit Guarantee Fund for the sale of the Rodovid Bank land plot with a total area of 113.5 hectares, located in Obolon district of Kiev, with an offer of UAH 370 million. The intended purpose of this land plot is construction, as well as the operation and maintenance of residential buildings and social and cultural facilities. This asset was previously listed for sale. The starting price of the lot decreased from UAH 3.7 billion to UAH 370 million.
According to the Unified State Register of Legal Entities and Individual Entrepreneurs, Lentimex Ukraine was created on June 18, 2021 with a charter capital of UAH 20,000. The main activity is the purchase/sale of own real estate.
Slovak company Lentimex spol. s r.o. was established in 1997. It is engaged in the sale of conveyor belts, rubber products and raw materials for the metallurgical, energy and chemical industries, as well as turnkey industrial construction. 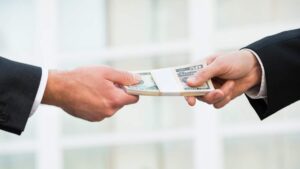 Kaspi Pay, a 100% subsidiary of Kazakhstan’s Kaspi.kz JSC, has signed a sale and purchase agreement for 100% of Portmone Group, an independent provider of payment and money transfer services in Ukraine, which is majority owned by Europe Virgin Fund (EVF).
“The acquisition of Portmone puts our Payments Platform in a strong position to end into Ukraine,” according to Kaspi’s semi-annual report on the London Stock Exchange.
According to the report, subject to anti-monopoly approval in Ukraine and Kazakhstan and approval by the National Bank of Ukraine, this transaction is expected to complete in the final quarter of 2021. The report said that upon successful closing the acquisition of Portmone also gives Kaspi.kz a payments license and Visa and Mastercard accreditation in Ukraine. In the medium-term, Ukraine can also become an important source of IT talent and a development hub for Kaspi.kz.
It is noted that Ukraine is characterized by high cash penetration (44% cash withdrawals), low e-commerce penetration at 8% of retail, low unsecured consumer lending at less than 4.5% of GDP and over 70% smartphone penetration.
Oleh Gorokhovskyi, the co-founder of virtual monobank serving over 3 million clients, predicted on Facebook that the new owner of Portmone would increase competition in the market.
“Kaspi is a global fintech star. The company’s valuation has doubled since the recent IPO and is already $13 billion. I love strong competitors. They are very motivating and mobilize the team,” Gorokhovskyi said.
At the same time, he doubted Kaspi’s ability to gain leadership in the Ukrainian market.
“In payments, they will have to compete with completely free payments from mono. In acquiring, in which they are strong in Kazakhstan, they will have to learn all the charms of government interference with the regulation of this market and compete not only with us and Privat, but also with Apple and Google Pay. Even in Kazakhstan, they got a marketplace – in Ukraine, this will also be difficult,” the co-founder of monobank said.
EVF, a regional private equity fund organized by Dragon Capital in 2010, acquired a majority stake in Portmone. The fund’s participants were Dragon Capital, EBRD, the Swiss sovereign wealth fund Obviam, the Black Sea Trade and Development Bank and other investors.
Kaspi.kz operates on three platforms – marketplace, fintech platform and payment system. The company’s shareholders are Baring Vostok funds – 28.82%, Vyacheslav Kim – 23.25%, and Mikhail Lomtadze – 22.44%. 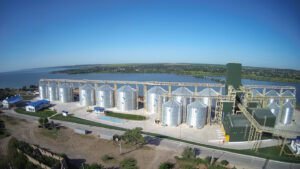 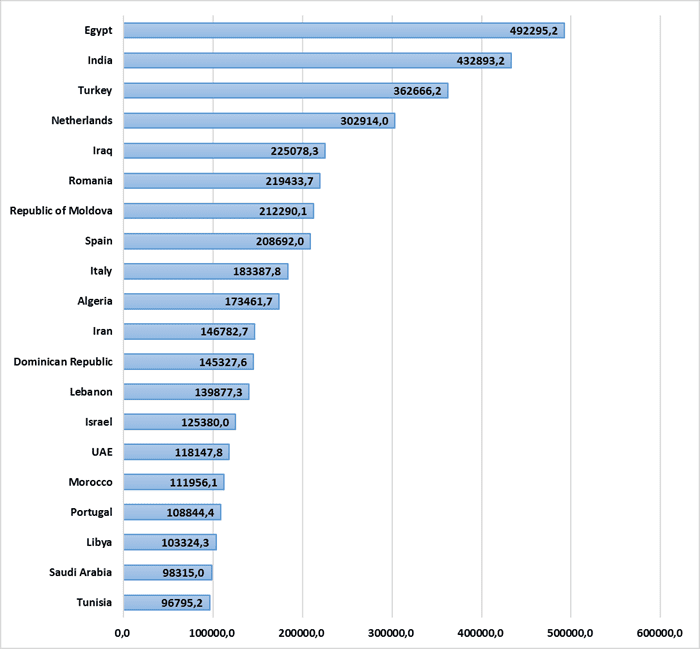 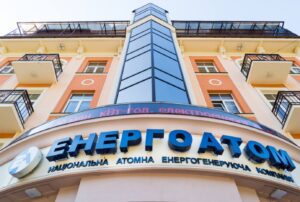 Energoatom in the first half of 2021 received UAH 1.124 billion of net profit against UAH 2.651 billion of net loss in January-June 2020.
According to the company’s financial statement for the first half of 2021, its net income from product sales decreased by 9.4% compared to the same period in 2020, to UAH 24.011 billion, gross profit – by 2.8 times, to UAH 2.734 billion.
As follows from the notes to the interim financial statements of Energoatom, as of June 30, the total amount of accumulated losses of the company stood at UAH 43.511 billion, having decreased since the beginning of the year by 1.5% (by UAH 638.570 million).
The positive net worth of Energoatom as of the indicated date increased by 8%, to UAH 130.554 billion.
The document lists a number of positive factors that contributed to the improvement of the company’s financial indicators in the first half of the year. One of them is an increase from January 1, 2021 of the ceiling price at which Energoatom sells electricity to state-owned company Guaranteed Buyer for the needs of the population from UAH 10 to UAH 150/MWh.
In addition, from February 1 to April 9, Guaranteed Buyer repaid UAH 4.125 billion of debt to Energoatom by attracting loans from state banks to Ukrenergo.
Another positive factor is the forecast electricity balance for 2021 approved by the Ministry of Energy of Ukraine. It provides for an increase in the production of electricity by nuclear power plants by 2.08% (by 1.533 billion kWh) compared to 2020, to 75.233 billion kWh. 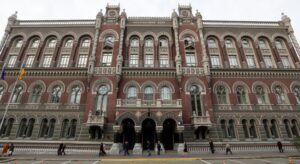 Travel services imports, which fell sharply in 2020 due to the pandemic, will grow by almost 1.5 times this year, to almost $7 billion, Deputy Governor of the National Bank of Ukraine (NBU) Yuriy Heletiy said in an interview with Interfax-Ukraine.
“Travel services imports will not reach pre-crisis levels this year, but there will be an increase compared to the last year, when international travel was restricted due to lockdowns. We forecast an increase this year to nearly $7 billion from $4.7 billion in 2020, and it will exceed the pre-crisis level in the next year,” he said.
Earlier, the National Bank estimated travel services imports in 2019 at $7.5 billion.
At the same time, Heletiy said that the growth of remittances of labor migrants continues, which did not stop even the last year, and following the five months of this year amounted to 11%.
“According to our forecast, remittances of labor migrants this year will increase by 11%, to about $13.3 billion due to the economic recovery of the countries of destination of labor migrants and simplification of border crossing conditions due to the acceleration of vaccination rates,” the NBU Deputy Governor said.